The Evolution of HCP Meeting Compliance Through the Pandemic 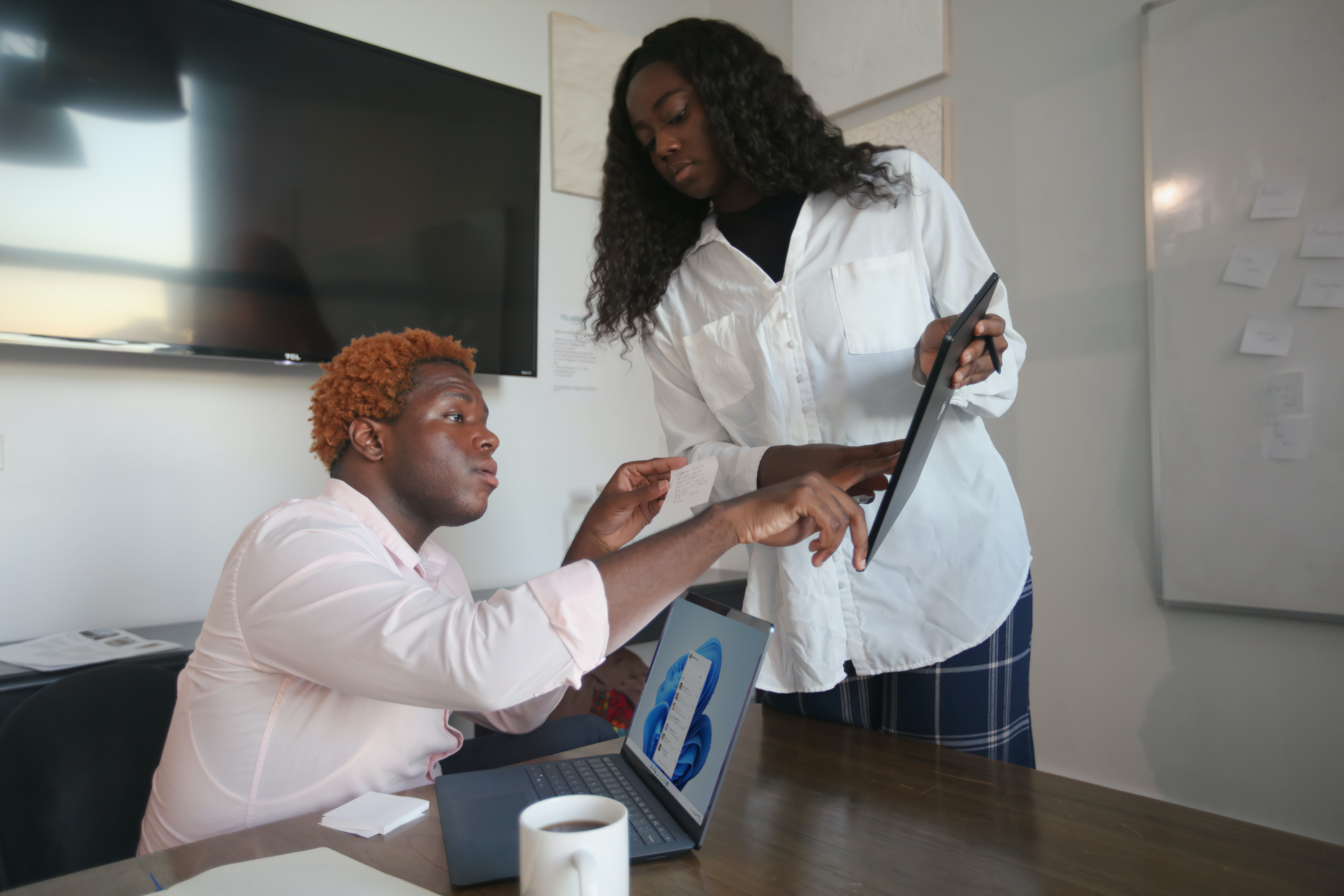 Early in the pandemic, many people assumed that “post program work” would be reduced in volume and complexity due to a prevalence of virtual meetings. Virtual meetings, defined in large part, by the fact that participants can attend remotely regardless of where they are located, negate the need for a venue and modest hospitality. The role of Compliance staff for meetings and events has largely been associated with high-risk activities, such as HCP engagements and meetings and the transparency reporting on said activities. However, value transfer reporting is only one aspect of a compliance team’s responsibilities.


Attendee reconciliation in a virtual world

Attendance reconciliation has always been a prerequisite step in value transfer reporting, yet, it’s value beyond the United State's Physician’s Payment Sunshine Act was overlooked by many --initially. The thinking went something like this: virtual programs would have negligible instances of value being transferred. Face to face sessions would be minimal in a pandemic and value transfers would decline proportionally. Virtual technology would mean digital records of attendance. Digitized attendance records would drastically reduce the administrative nature of attendance reconciliation, thereby minimizing the work post-program and compliance teams perform.

The Challenges of Virtual Program Reconciliation

But, that wasn’t the case. In fact, what happened was quite the opposite. Staff were inundated with post-program work.   This occurred, most notably, because many other functional groups within our client’s organizations need data to understand the impact and reach of their educational initiatives. The data and metrics around who participated in their program is critical to the business, regardless of the modality used, regardless of whether hospitality was offered. This realization was tangible evidence of how compliance and marketing could work in tandem to further legitimate business interests.

Nonetheless, identifying virtual participants at “open invitation” programs is deceptively difficult. Raw digital conference records are disappointingly bad. It is a classic case of garbage in, garbage out.

Examples include participants with the name ‘iPhone1’, nicknames, or hold-over names from family member accounts. Therefore, compliance teams, at the request of sales and marketing, have had to become researchers trying to identify participants and their credentials in order to provide data back to the field reps. In the case of our organization, hundreds of hours of research commenced tracking down participant data. The result was a very busy compliance team – but also a lot of usable data.

In addition to the extremely laborious virtual attendance reconciliation, live HCP meetings began far earlier than most people realize. To date, many non-life science companies still have not hosted live, in-person meetings. However, many of our HCP meetings reconvened shortly after vaccines became available. Granted, these were smaller, hyper-local meetings, but they had all of the components of a traditional value transfer reporting program and were layered on top of high-volume and high participation virtual programs requiring attendance reconciliation. 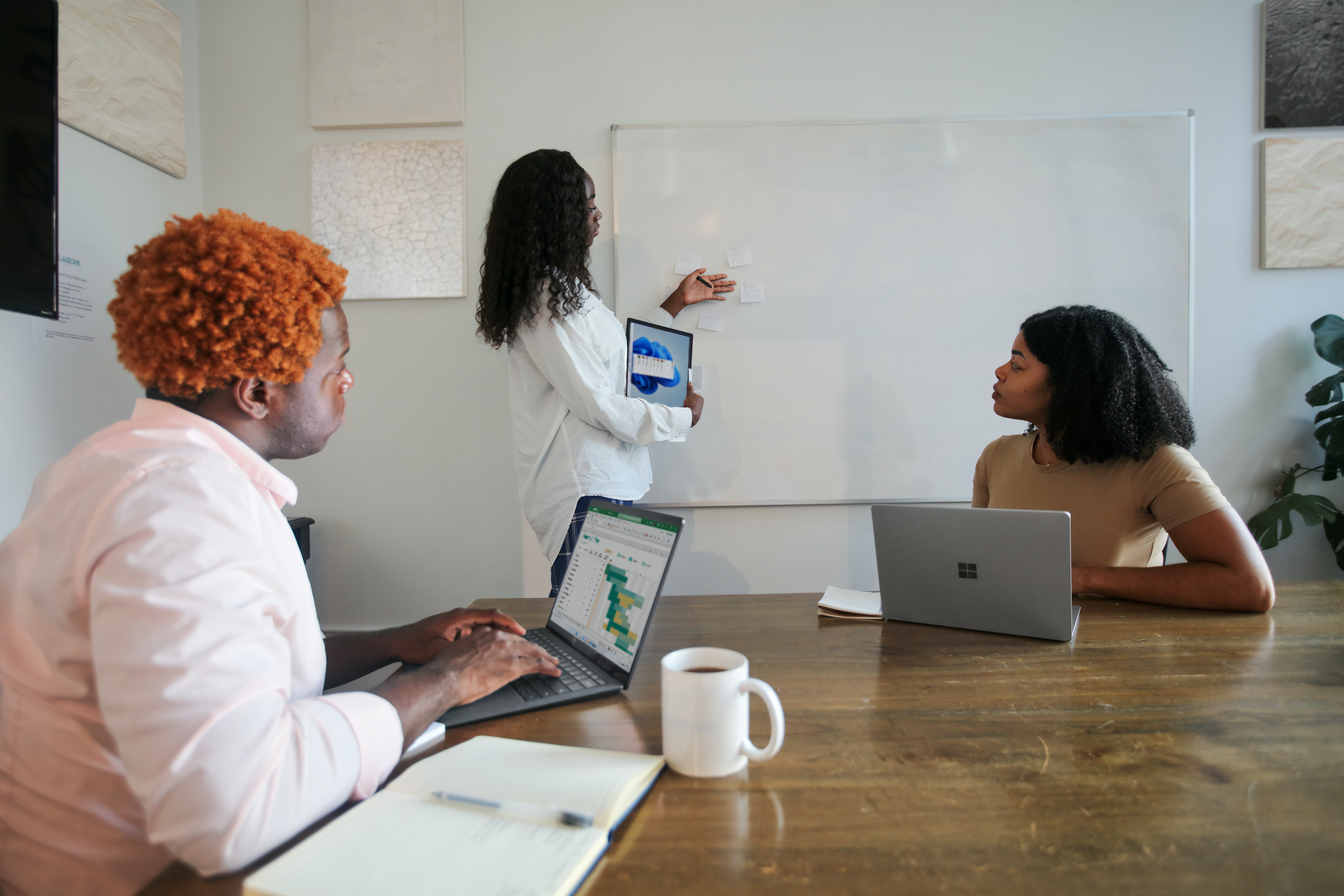 While all of this was being worked through, there began to be signs of systemic policy changes on the horizon. Customers debated the appropriateness of meal delivery for virtual speaker programs, to which PhRMA quickly issued a statement indicating that meals for virtual speaker programs should be in-office or in-hospital settings only. While PhRMA’s statement quieted the issue of mobile meals, it extended a pause in speaker program behavioral norms, perhaps just long enough for the OIG (Office of Inspector General) to issue a Special Fraud Alert. This isn’t noted to suggest that PhRMA’s statement seeded the Special Fraud Alert, but the timing was impeccable. The Alert made it clear that speaker programs are not per se illegal, but they were “skeptical about the educational value of such programs” and that the Parties involved in speaker programs may “be subject to increased scrutiny”.

Specifically, there were several areas that, taken together, could be suspect characteristics of a speaker program. Those included speaker selection and utilization practices, whether participants had legitimated reasons for attending, frequency of attendance, the modesty of venues and meals, and the appropriateness of serving alcohol to name a few. The Alert capitalized on the fact that HCPs were participating in virtual programs without meals and alcohol during the pandemic and thus gave reason to believe such programs could be possible post-pandemic. This of course, put many compliance leaders on alert and caused even the most buttoned-up compliance programs to re-evaluate their internal practices.

Fast forward nearly a year, and PhRMA, the association representing research based pharmaceutical manufacturers in the US, has issued a new Code on Interactions with HCPs, effective January 1, 2022. The new Code was modified in these key areas, specific to speaker programs:

The changes are obvious movements to align more closely to the OIG’s Special Fraud Alert recommendations. They also make clear what practices should be followed to reduce additional federal scrutiny. So, while the PhRMA Code is voluntary and does not have the effect of law, it is commonly followed, by members and non-members alike. Moreover, some states (e.g. California, Massachusetts, Nevada, and the District of Columbia) require pharmaceutical companies to adopt a code consistent with the PhRMA Code.

A Strengthened Compliance Approach for the Future

All of these factors have resulted in our own compliance and leadership teams working diligently throughout the pandemic to gather digital participant data, understand client policy changes and make adjustments, as needed, to align with the 2022 Code rollout.

So, while it may seem logical to presume that compliance teams have slowed down during this season of COVID, that couldn’t be further from the truth. The work post-program teams perform to ensure transparency and regulatory compliance is constant in a digital world. Moreover the pandemic is a testament that sales, marketing and compliance functions can work together to ensure legitimate business needs are carried out in compliant manner, we just have to carry these lessons forward when we get to the other side of this.

The power of video and its ability to connect with a viewer on an emotional level is something that...

A Day in the Life: ASCO Annual Meeting
by BCD Meetings & Events 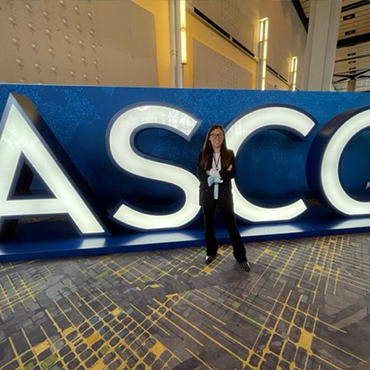 The Benefits Of Centralizing Congress Spend
by Liz Dodson 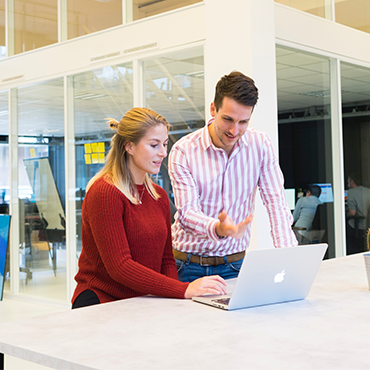 How Roles in Life Sciences Have Changed
by BCD Meetings & Events

The life sciences industry has always been a space for innovative thought, creative collaboration,... 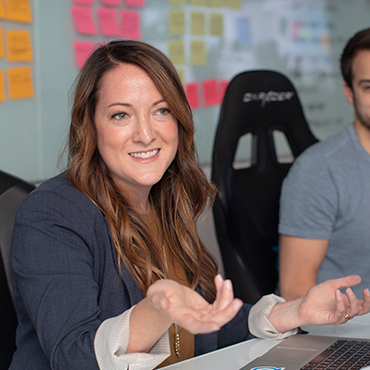