The Science of Human Connection: Why We're Wired to Meet 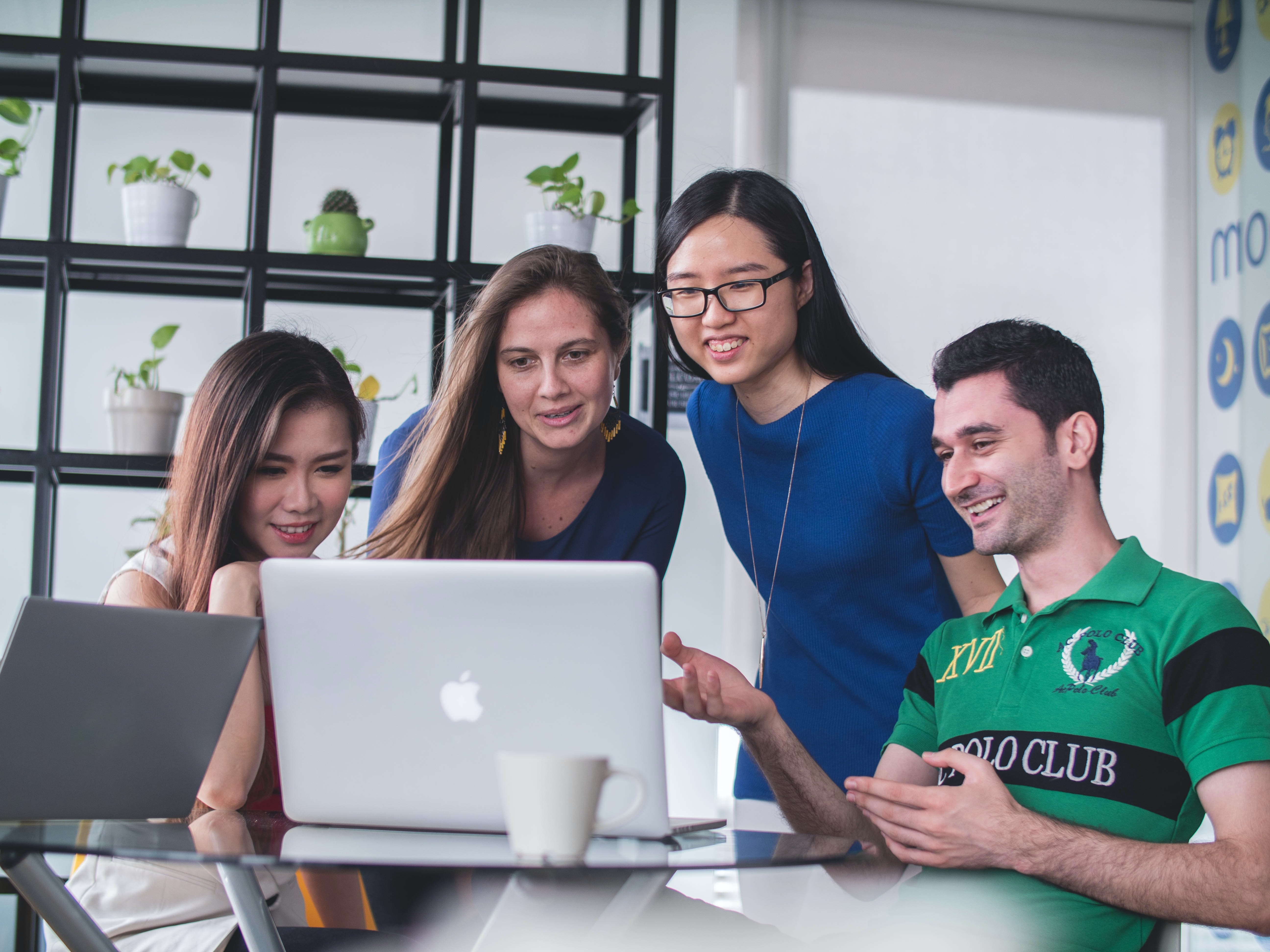 The Importance of Human Connection

Advanced technology has improved our quality of life and access to information. Throughout the last year, it gave us a way to connect when we had to be physically apart. Virtual meetings and events have turned a whole new way of gathering into reality and will remain an important part of meeting strategies moving forward.

However, it's important to remember our hyperconnected society may also take a toll on our psychological well-being. Humans are wired to be together in shared spaces and we've had to heavily rely on technology to connect for a long period of time. The outcome of the daily non-stop exposure of screens is referred to as "technostress"-stress or illness caused by working with computer technology on a daily basis. 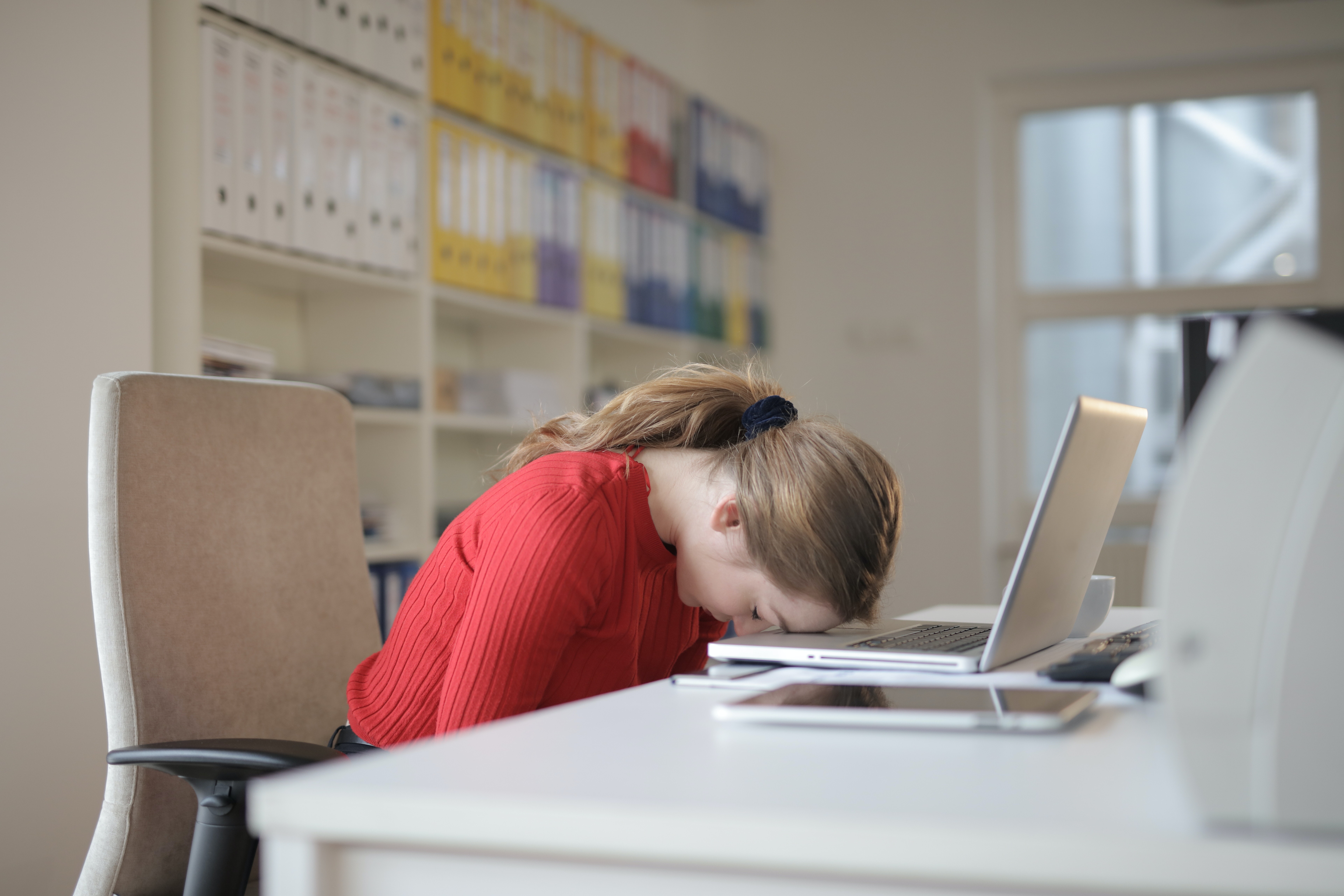 The Impact of Virtual Meetings

With the overwhelming reliance on virtual solutions to engage with our co-workers, family, friends, doctors, and just about every other area of our lives recently, it's important to acknowledge employees' mental health has been suffering.

There's probably no greater term of the times than "Zoom fatigue". As Julia Sklar explains, Zoom (or any other virtual meeting platform) causes fatigue due to the need to hyperfocus on visual cues from presenters. Humans communicate even when not speaking, but the lack of non-verbal communication and cues during virtual meetings puts a strain on the brain.

On top of the stress of looking for cues where there are none, having to focus on multiple speakers also challenges the brain’s central vision,  and causes it to have to decode multiple people at once, resulting in split attention with no one coming through meaningfully.

As a result, video chats become less collaborative and more of a lecture where one or two participants do the talking and the rest listen. They can’t have side conversations with others as they might at an in-person conference.

There is also the stress of seeing people but still being absent from them that causes internal dissonance and unsettled feelings. “Our minds are together when our bodies feel we're not. That dissonance, which causes people to have conflicting feelings, is exhausting. You cannot relax into the conversation naturally,” says Gianpiero Petriglieri, an associate professor at Instead. Attendees may also feel pressure to behave a certain way during virtual meetings, making them feel self-conscious, and the physical strain of having to sit in the same position for hours at a time can be demanding.

The authors use the frame of Social Presence Theory in analysis of the results which looks at how social cues are transmitted through communications and how desirable personal, social, and psychological traits facilitate building trust. This implies that the interaction between faculty and students play a significant role in the extent to which students gain and retain knowledge. We can apply this to meetings in that face-to-face meetings are going to be more effective and impactful for participants, thereby encouraging retention of the knowledge being shared.

The Society of Thoracic Surgeons recently published recommended best practices for hosting virtual medical education meetings. While retrospective experiences with these types of meetings are limited, audience desire for increased interactivity surfaced as a common theme. Moreover, confirmation bias tends to be greater in the virtual setting, in that while more information is often exchanged, participants spend significantly less time processing the information that does not corroborate their pre-discussed thoughts/findings.

At the end of the day,  virtual conferences are not capable of mirroring the format of previous in-person meetings. It is imperative that program committees use intuitive means of developing these virtual conferences and emphasize the interactivity that members and attendees desire.

Virtual meetings and events have saved us, but we're wired for greatness when we're physically together. We understand the value of human connection in a new light because of the collective struggle we've endured, and the science of meeting in person is the fuel to guide us back-safely, of course.

Creating FOMO With Your Next Event Venue
by Danielle Murray

FOMO, or fear of missing out, can be a powerful tool in increasing engagement and participation in... 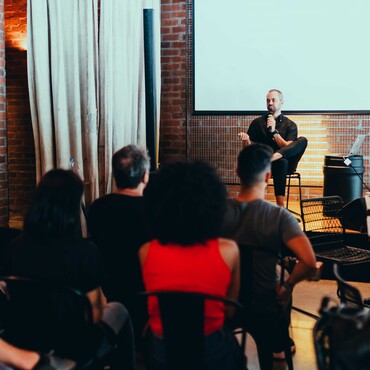 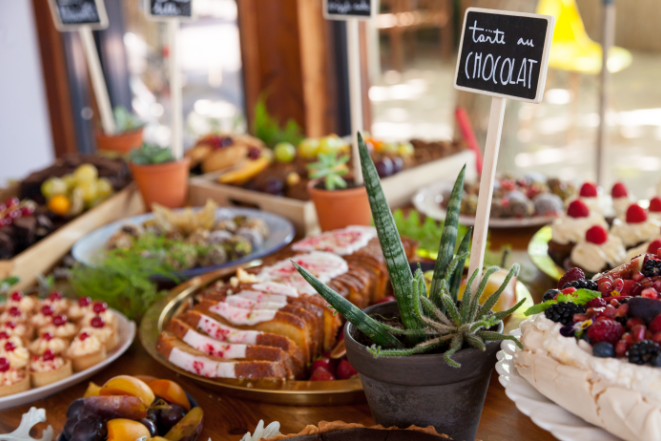 Meetings and events are back in a big way, bringing both triumphs and challenges; this can be...

This year has no doubt been one of continued ups and downs around the world with economic,...